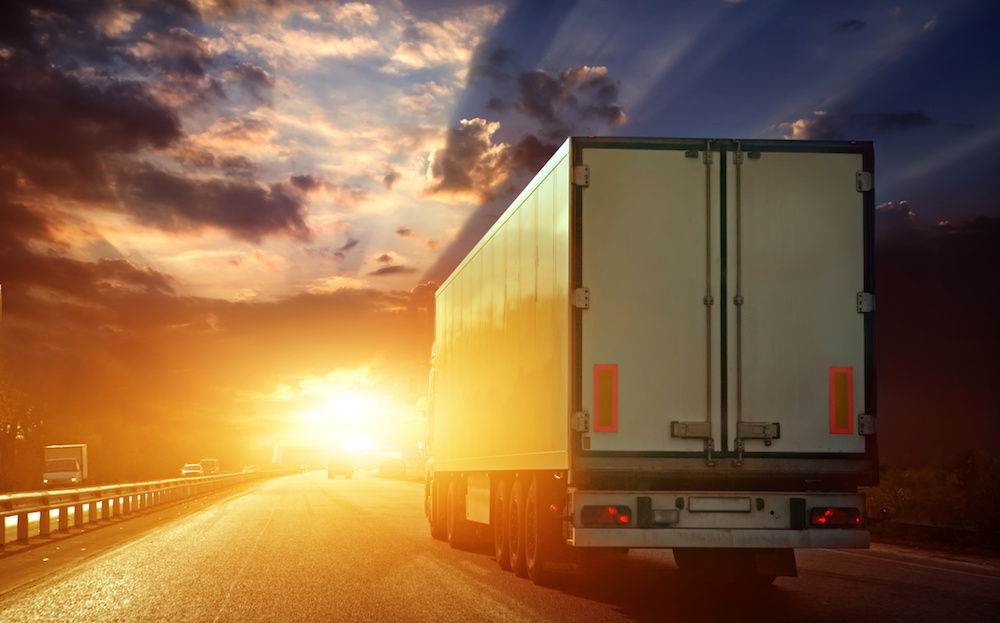 When it comes to rear-end tractor-trailer collisions, rear underride guards save lives. That’s why the Insurance Institute for Highway Safety recently recognized five North American semitrailer manufacturers with its new Tough Guard Award for rear guards that are exceptionally good at preventing a range of deadly underride crashes.

An underride guard is the metal bumper that hangs from the back of a semitrailer with the purpose of stopping smaller vehicles from sliding underneath the trailer during rear-impact collisions. In 1996, the National Highway Traffic Safety Administration and Department of Transportation established standards for underride guards, but IIHS research and crash tests have revealed that many underride guards buckle or break during crashes, which can result in death or serious injury.

In 2015, the most recent year for which data is available, 427 passengers were killed in rear-end collisions with large trucks, up 39 percent from 2011, the year IIHS began its crash testing program. The Toughguard Award is the culmination of six years of research and testing.

“Our research told us that too many people die in crashes with large trucks because underride guards are too weak,” says David Zuby, the Institute’s executive vice president and chief research officer. “So we designed crash tests to replicate scenarios where guards have failed in real-world crashes. At first, only one of the semitrailers we evaluated passed all three tests — the Manac. Now five trailers do. Manufacturers really took our findings to heart and voluntarily improved their guard designs.”

The IIHS Toughguard winners have rear guards that prevent underride of a midsize car in three test modes: full-width, 50 percent overlap and 30 percent overlap. The winners are Great Dane, Manac, Stoughton, Vanguard and Wabash. Hyundai Translead, Strick and Utility did not pass in the 30 percent overlap category. Those manufacturers are working on improvements, and IIHS will evaluate their new designs when available.

To the people at Collision Specialists…

I want to thank you for the remarkable job you did on my car, it is absolutely beautiful, just like new again. My car a 2005 LaSabre Buick looks great again thanks to you. Someone had scratched the side of my car with a sharp object for reasons known only to themselves.

I just wanted to thank you for your skills, and let my friends know where to go if they should find themselves in need of car repair.